Welcome to Teejop, an extraordinary cultural center with thousands of years of human story.  Teejop (or Four Lakes in Hooçak language) is where the University of Wisconsin-Madison main campus is located, but with UW-Madison research and agricultural stations, UW Health clinics, and Division of Extension offices located in each county, UW-Madison is located throughout Wisconsin with many connections to the 12 American Indian Nations of Wisconsin.

Although separate from state government offices, Tribal Relations at UW-Madison works to forward awareness of Executive Order #18 issued on April 9, 2019, by Wisconsin Governor Tony Evers affirming the sovereignty of the 11 federally recognized tribal governments in Wisconsin and the government-to-government relationship that exists between the State and tribal nations. Executive Order #19 is a continuation of the work set in motion by Executive Order #39 of 2004, which established the State-Tribal Consultation Initiative.

Tribal Relations celebrates Executive Order #50 which established the second Monday in October to be Indigenous Peoples Day in Wisconsin.

The 12 Native Nations of Wisconsin speak seven languages from three language families. “Hello” and “Thank you” are above in

Sign up for email updates from the Office of Tribal Relations: 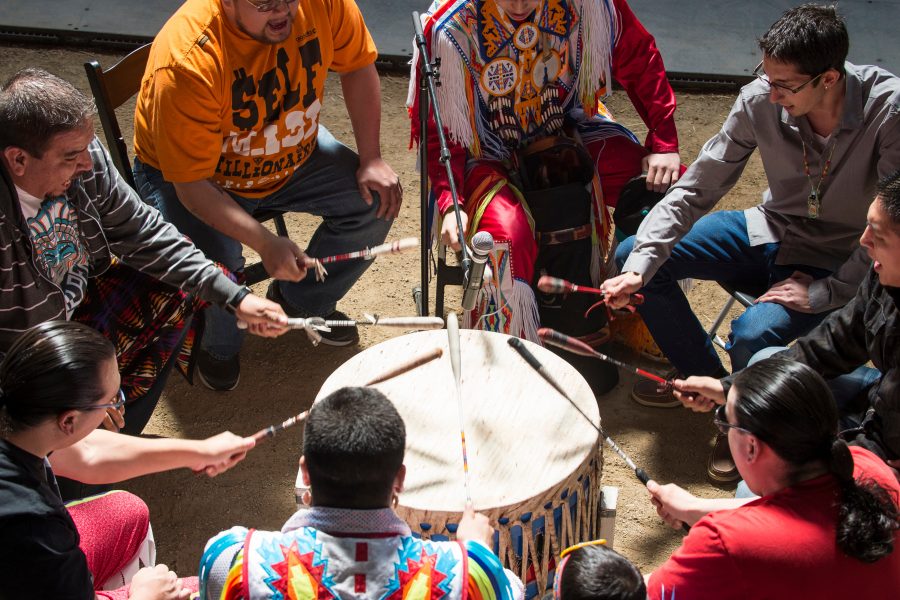 For 13,500 years, humans have thrived in what is now known as Wisconsin. The Menominee and Ho-Chunk Nations each have creation stories rooted here. Tribal Relations recognizes the distinct cultures, lifeways, and sovereignty of the 12 American Indian Nations in Wisconsin today and engages each with the respect accorded to state and federal governments. 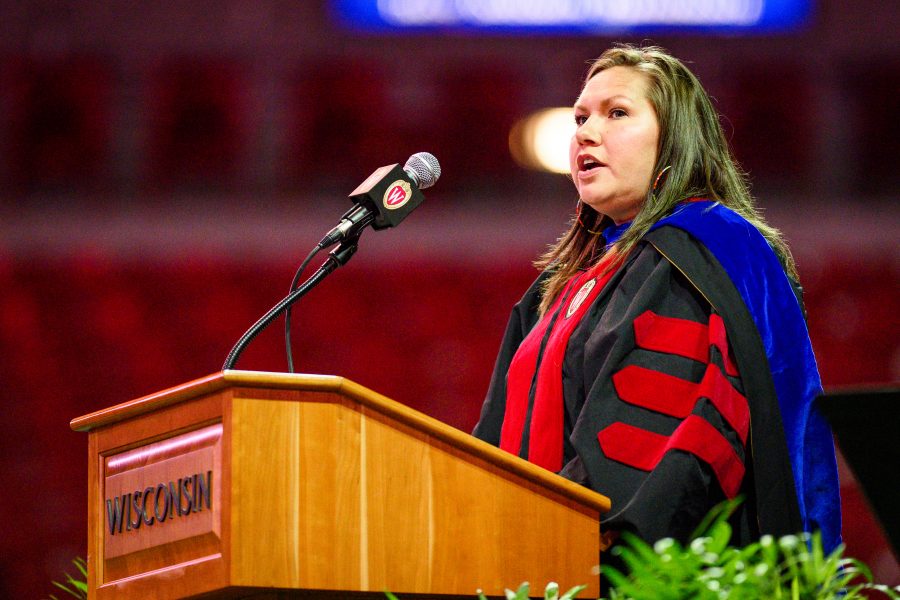 The US, as a settler colonial society, focused on the dissolution of Indigenous languages, cultures and nations for almost 100 years until the passage of the 1975 Indian Self-Determination and Educational Assistance Act. Tribal Relations recognizes the cultural and linguistic revitalization movements of the 12 Native Nations of Wisconsin and works to address tribal priorities shared with our university. 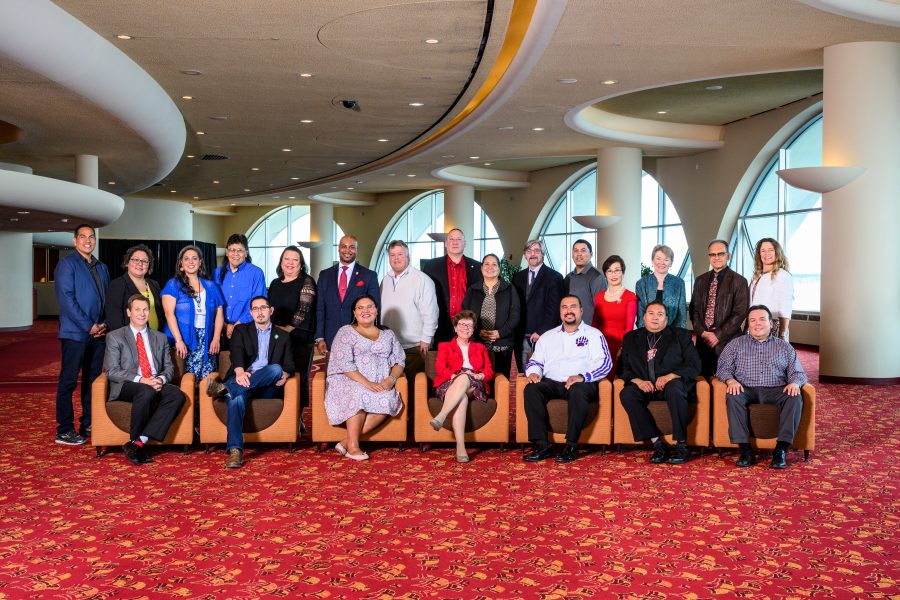 The University of Wisconsin–Madison, as a public land grant university, benefited from the dispossession of Ho-Chunk, Menominee and Ojibwe ancestral lands through violence-backed land cessions. Tribal Relations works to educate the university community of the Indigenous histories and cultures of the western Great Lakes and works to establish long term relationships for mutual benefit with the 12 First Nations of Wisconsin. 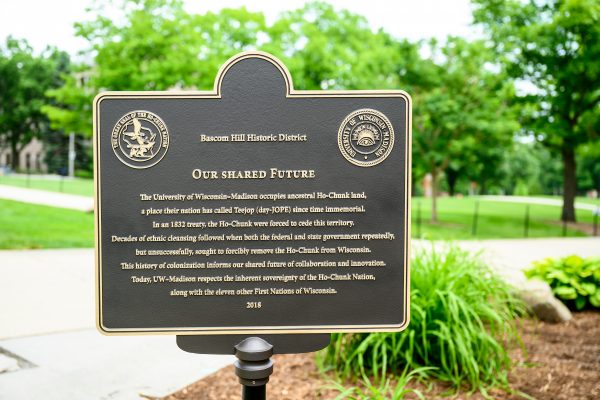 “Our Shared Future” is a multi-year effort to educate the campus and broader community on the Ho-Chunk Nation and its history. 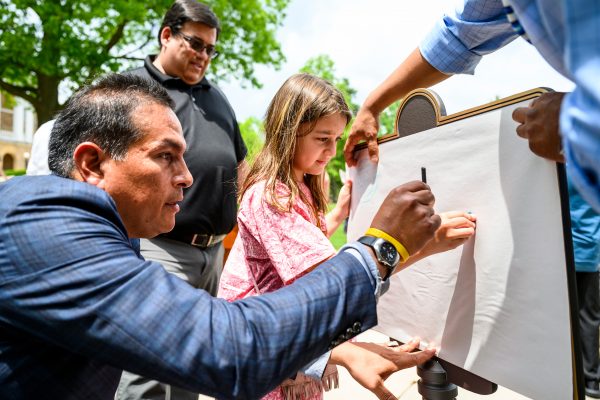